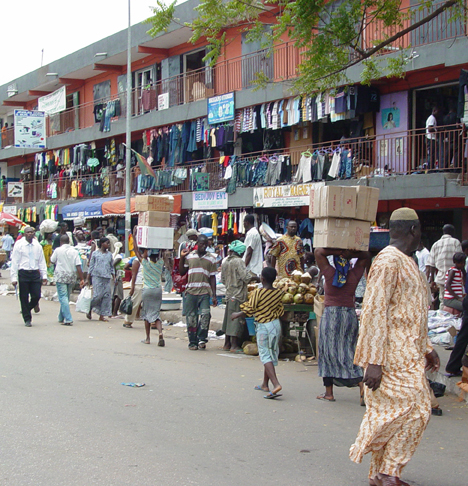 The importance of language is often overlooked when confronting the serious challenges that international organizations seek to address in Africa. For example, the contours of the AIDS epidemic in sub-Saharan Africa are well known: according to the most recent data from UNAIDS (http://www.unaids.org/globalreport), a 5.2% overall adult HIV prevalence, about 2 million people newly infected each year, millions of children who have lost at least one parent to AIDS, billions of dollars spent in the battle, and suffering that has affected virtually every family.

The numerous programs taking part in the world's largest health crisis response cover a wide spectrum, from drugs manufacture, through health systems, to community engagement. Arguably it is the latter that has had the biggest impact on infection rates, with HIV incidence falling in many countries during the past decade as communications outreach has led to changes in sexual behavior. Yet, thirty years into the crisis, efforts to combat HIV/AIDS continue to be slowed by the difficulties of discussing epidemiology, treatment, and prevention in Africa's many languages. 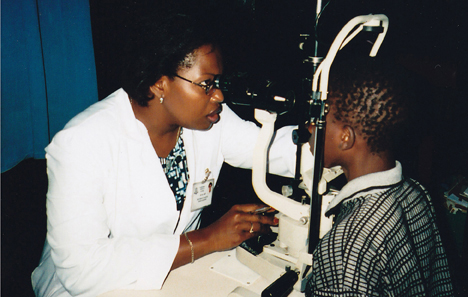 Only a fraction of Africa's billion people speaks a language of global communication. For community programs to be effective, they have to be delivered in the languages that the target groups understand. Translations of important terminology in areas such as HIV prevention and treatment must be available, authoritative and universal. Creating these linguistic bridges to Africa's 2000 languages is a major challenge.

Language often stands as an obstacle to success, whether in humanitarian programs, government or commerce. In practice, it is the local agency or medical staff who have to provide translations, with no specific training. Where dictionaries do exist for a language, they rarely include the specialist terms needed.

This practice has spawned generations of inconsistent translations, causing confusion both within the humanitarian organizations and in the communities they wish to serve. Examples abound from direct experiences of working in Africa's linguistic mélange, with observations of untrained staff attempting to translate terms such as “account deficit” or “waybill” or “crop rotation” or “cost/benefit analysis,” with poor results, affecting the morale of staff and the effectiveness of programs. 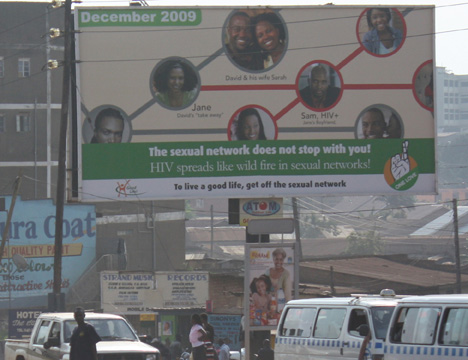 With the ambition of documenting every word in Africa, the Kamusi Project has developed KamusiTERMS (Kamusi for Technology, Economy, Rights, Medicine, and Science) a comprehensive approach to producing terminology sets for any domain, for any language. The KamusiTERMS initiative is based on two premises:

KamusiTERMS employs a unique participatory methodology for terminology development that maximizes the l ikelihood that a term set will be accepted and used by a language community. By using a combination of paid experts and community volunteers, the costs of this work are kept to a minimum. 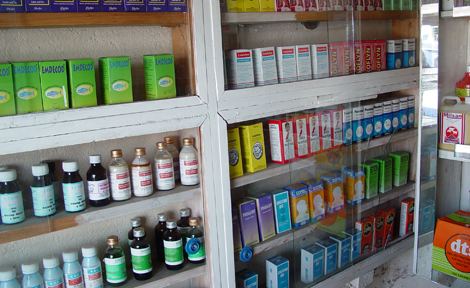 One recent example of Kamusi's work is an IDRC-sponsored effort by the African Network for Localization to produce a glossary of information technology terms for 10 African languages. This provides translations and definitions across all 10 languages of 2500 terms, from “absolute path” to “zoom out.” This glossary is now central to software development projects in those languages.

The Kamusi Project is seeking partners in development and humanitarian aid to build language resources that will permanently improve the communications environment of those agencies. If language issues can be identified and addressed up front in the planning stage of a program, the community interaction will be improved, as will the effectiveness of local agency staff.

The Kamusi Project has identified a number of areas where a targeted glossary should be developed as a reusable foundation in humanitarian and development programs. The glossaries can be quickly expanded to provide for additional languages or common use terms specific to the situation. Some of the proposed glossaries are:

The Kamusi Project works with agency partners to determine and define the terminology concepts within their domain. Kamusi will locate specialists who can work on the languages where those agencies are active, then guide those experts through the translation and community review processes. When the subject glossary for a language is complete, it will be made available to the public in numerous open source formats, thereby promoting its usefulness as a widely accepted communications resource.

With each project, the additional specialty terms and languages are added to an online database. This improves the ability of the international humanitarian community to communicate effectively in the regions where they are active. In this way, the Kamusi Project and its partners will speed the day when language diversity is harnessed as a tool to be used toward improved international cooperation, rather than remaining a barrier to a program's success.